A Media Center is the software and/or hardware suite used as the central resource for the majority of media content an individual consumes.

Windows Media Center is a product released by Microsoft after extensive research and many near-disaster trial & error release attempts. The Microsoft line of content-focused applications have seen tough times, and even tougher consumer reviews and criticisms.

In 2004, however, Microsoft finally announced that they had gotten it right, and subsequently released Windows Media Center 2005 for Windows XP. The mild success of Media Center would be short-lived though, eclipsed by the massive success of online video sharing sites (such as YouTube, which was picked up by Google to the tune of $1.6 Billion) just a year later.

Media Center and your set-top box 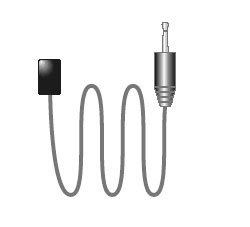 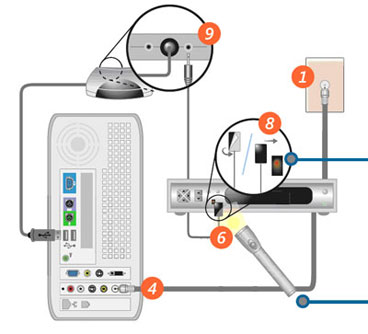 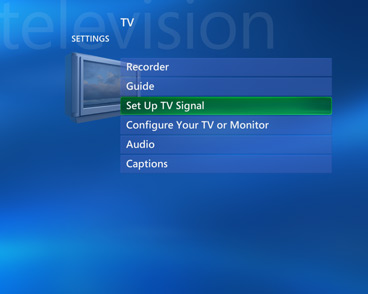 There are two ways that I know of to fix this, and they are as follows:

I believe the second fix is more comprenhensive, so that's the fix I'd recommend as you can continue to use Windows Messenger post-security updates. I've heard reports that the new update removes the UI choice as to whether or not to enable Messenger functionality, so if you want to turn on/off Messenger functionality in Media Center, you can also use that method.

I'd be interested to know if anyone lost the UI to enable/disable Messenger functionality within Media Center would regain it upon installing the latest version of Windows Messenger (5.1.0715).