The first touch-screen only line (without a physical keyboard): 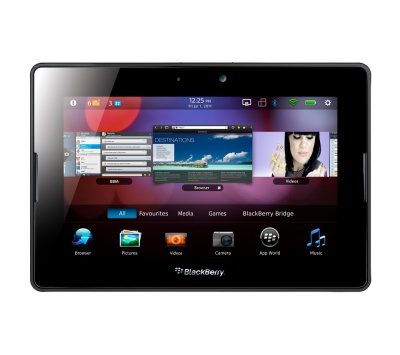 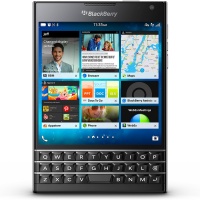 Research In Motion (RIM), is the former name of Blackberry, one of the world's leading manufacturers of Mobile Devices and handset related technologies (hardware, accessories and software).[22]

On January 30th, 2013[23] set to coincide with the introduction of the BlackBerry 10, RIM officially changed their name to BlackBerry (which was previously just the brand name of their successful mobile phone line).